Signup for updates and specials!

Counting weights can be challenging. When you first start out at the gym, it can be especially confusing. 135, 225, 315. What do all these numbers mean and how does everyone already know this? Why is the standard heaviest weight plate 45 pounds and not 50? That seems somewhat random, right?! 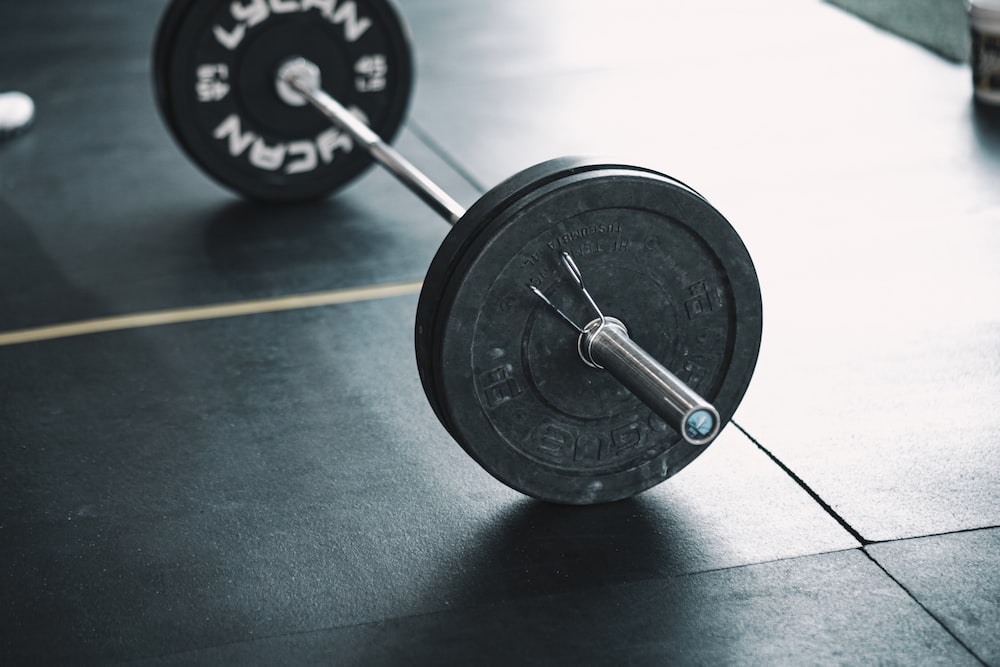 You then may wonder, "Well, how heavy is a barbell, and does every bar weigh the same?"

It's okay. Everyone, who has ever been to a gym, at one time or another struggled to count their barbell before starting their deadlifts, squats, or bench press. You will get the hang of it.

So, How Much Does an Olympic Barbell Weigh?

Since not only are the weight plates 45 pounds but also the barbells, this is why gym bros get so good at counting in 45 pound increments. 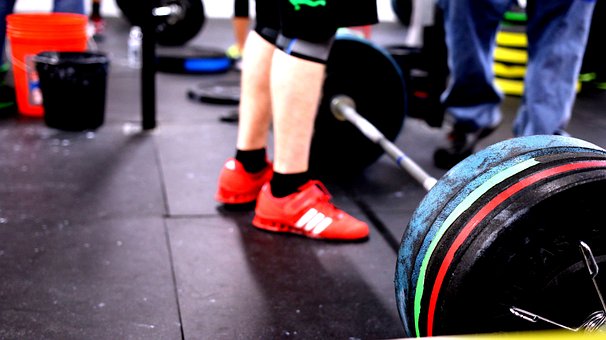 This bar is designed for Olympic lifting - the snatch and the clean and jerk. These barbells are typically a little bit thinner (27 to 29 millimeters) than the powerlifting barbell or one used for general exercise.

However, the reason these barbells are preferred in Olympic lifts is for their whip and rotational spin.

The whip refers to the ability of the bar to bend. This bend creates extra momentum in an exercise like a jerk allowing the barbell to pop off your shoulders faster.

The spin is great for allowing the lifter to receive the bar quicker in their clean and snatch. Instead of rotating yourself around the barbell, you can rotate the barbell around yourself. This allows you to catch your snatch faster and have quicker elbows to receive a clean - which makes all the difference for the Olympic lifts. 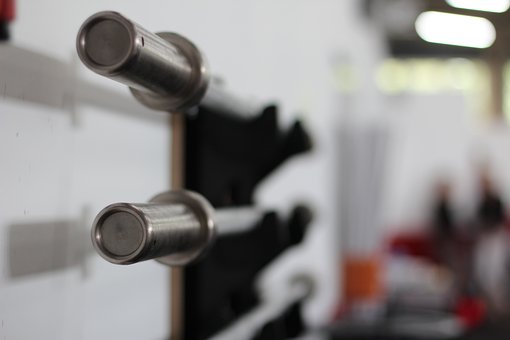 The female Olympic barbell has all of the same qualities as the male version, it is just a little bit smaller.

As mentioned above, the barbell is 5 kilograms (11 pounds) lighter. It is also a little bit thinner at 25 millimeters - as women, typically, have smaller hands. 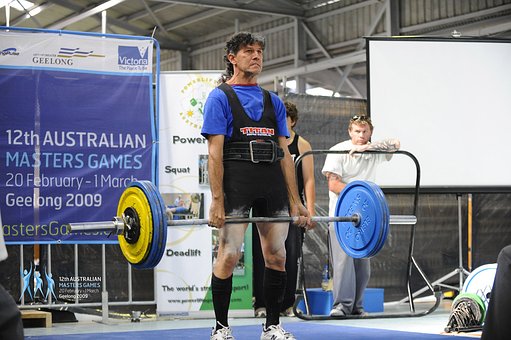 These bars are designed for strength training, everything from strict press to lunges to bicep curls. They have some spin and typically very little whip as they are much stiffer than the Olympic barbells.

Unlike their Olympic barbell cousins, these barbells actually weigh 45 pounds.

Which Barbell is Best for You? 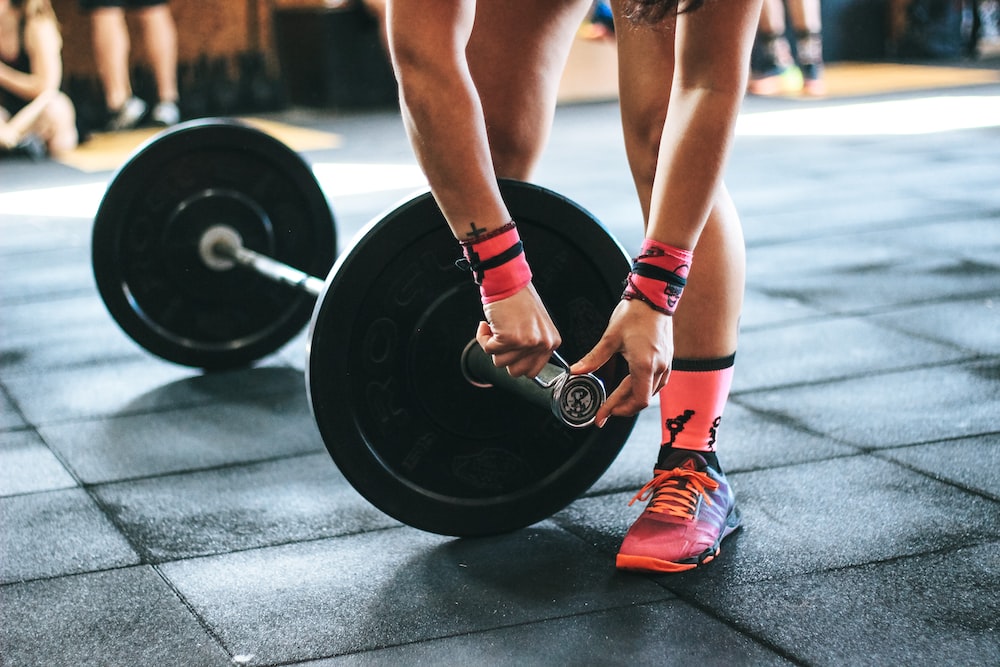 At the end of the day, for most people, you can't go wrong.

You can still perform Olympic lifts with a standard barbell and you can still bench with an Olympic barbell. Just be aware that is more difficult and not what the bars were specifically designed to do. 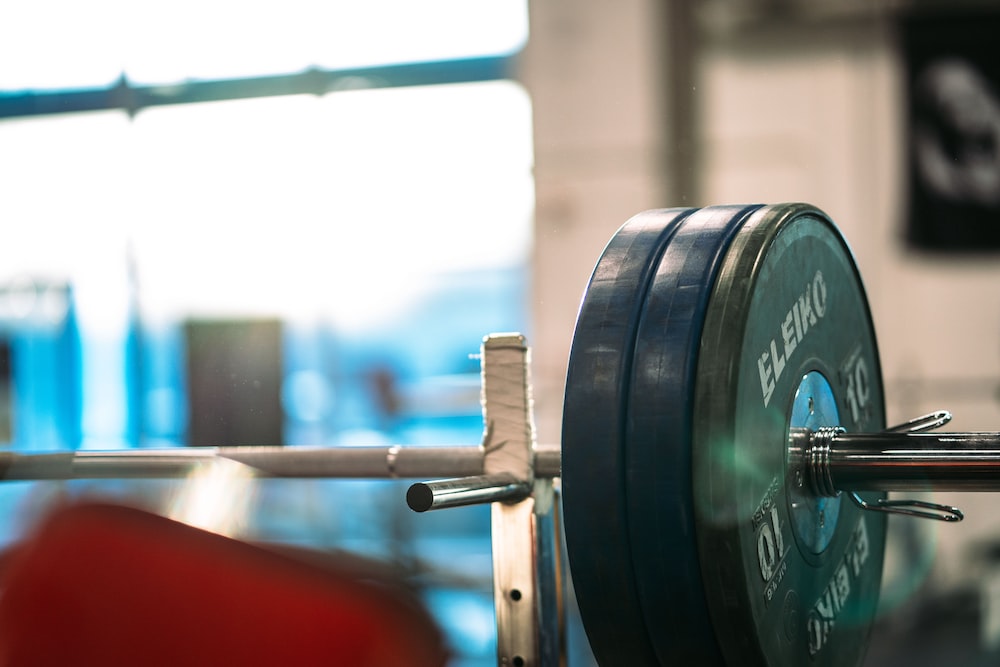 Now you not only know how heavy an Olympic barbell is but also the basic differences between some of the most common bars.

Not to mention, I hope you feel a little more confident in your ability to count the weight on your next set of bench press.

Whether you are looking to buy a new barbell (check out all our barbells here) or just wanted to learn a fun fact to stump your non-gym-going friends, we hope you found this article helpful. Let us know what you thought in the comments below - we'd love to hear from you.

Dickson, Jake. “Different Types of Barbells & How to Use Them to Gain Strength or Size.” BarBend, 17 Nov. 2022, https://barbend.com/different-types-of-barbells/.

A short sentence describing what someone will receive by subscribing

Get delivery directly to you!

Rather pickup at our warehouse? Select Local Pickup at checkout!

Never worry about your purchase!